A tribute to Mike 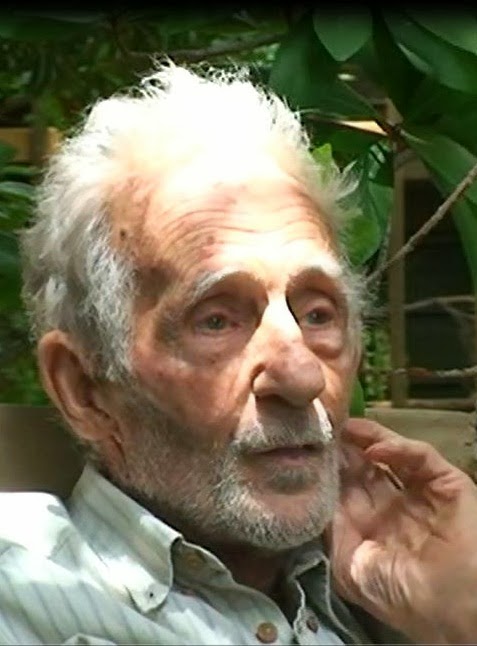 On the 17th of January my uncle, Mike Mamacos, died. He was in his late eighties and had lived out the last 10 or more years of his life as something of a hermit in his beautiful, simple dwelling, deep in the Du Toits Kloof mountains, that has no electricity or communication connections with the outside world. Although a loner, he was also a quiet but welcoming host to visitors. In his day, Mike was one of the best rock climbers in the world. At a memorial gathering held at the mountain club I paid tribute to this unusual man. Composing what I wanted to say was a valuable, meaning-making process of realising and appreciating what his influence means for me:

When someone we have known dies, I think it is valuable to think about and realise the ways in which they live on for us. Mike lives on for me in two ways. Firstly he was the inspiration for my becoming a climber, not in a very direct way because he mostly did his climbing before I was born. But I grew up with a powerful sense of family mystique around what my uncle had achieved as a climber, and shrouded somewhere in this was a place called the north west face of Du Toits Peak, which rose above my childhood like a summit beacon of inspiration to which I was always strongly drawn.

When we were kids, Mike used to take Kimon, Alex and me out scrambling on Table Mountain sometimes. But the climbing memory of Mike that is most significant is from later. It is in fact two connected memories separated in time, but connected because they are both of Jacob's Ladder, the rock climb on the front of Table Mountain that is probably South Africa's most iconic, most photographed, most aspired to, most enjoyed rock climb, and which was opened (ie first climbed) by Mike in 1953.

At a time when I was itching to get into climbing Mike took Kimon and me, as our first real rock climb, up the Jacob's Ladder head wall. And although this was the 1980's and rock climbing technology had come a long way since the 50's, in typical Mike fashion, he eschewed all of this and climbed in the way he had always climbed – hawser laid rope in a bowline around his waist, no sticky rubber, no gear.

He didn't lead Jacob's that time. Kimon and I top-roped and we accessed it by climbing, Cobblestone, a route next door. I remember passing another party on the way up Cobblestone, and I can only image now what they must have made of us at first – an elderly guy with two youngsters, climbing with long outdated gear but moving swiftly and smoothly past them, placing no protection, as they fiddled with gear and placements. And I remember that at some point there was a revered recognition from them that we were not some dangerously crazy fools but that this was in fact the legendary Mike Mamacos climbing past them. As a young, aspirant climber I felt very proud to be climbing that mountain with Mike.

The second part of this climbing memory of mine is from some 15 years later. By then I was an established climber and that time I had the honour of belaying Mike up Jacob's Ladder. I don't remember if he wore a harness or not, probably not, but what I do remember is that he didn't need one. There was no need for a tight rope, no need for resting on the rope. At age 70 something, having not really climbed for many decades, Mike cruised Jacob's Ladder.

I have come to realise that Mike wasn't just a good climber. He was a completely exceptional climber. To me and to everyone who climbs in South Africa Mike lives on in the numerous quality routes that he put up. But his value to us is not only in the routes themselves, but in how and when he climbed them. If Mike hadn't opened them, someone else, several years later and a way down the road of technology advancements would have opened them. But then they would have been lesser routes than they are. Mike's exceptionality as a climber I think lay in the natural ease with which he dared to go far beyond what everybody else at the time considered to be possible. 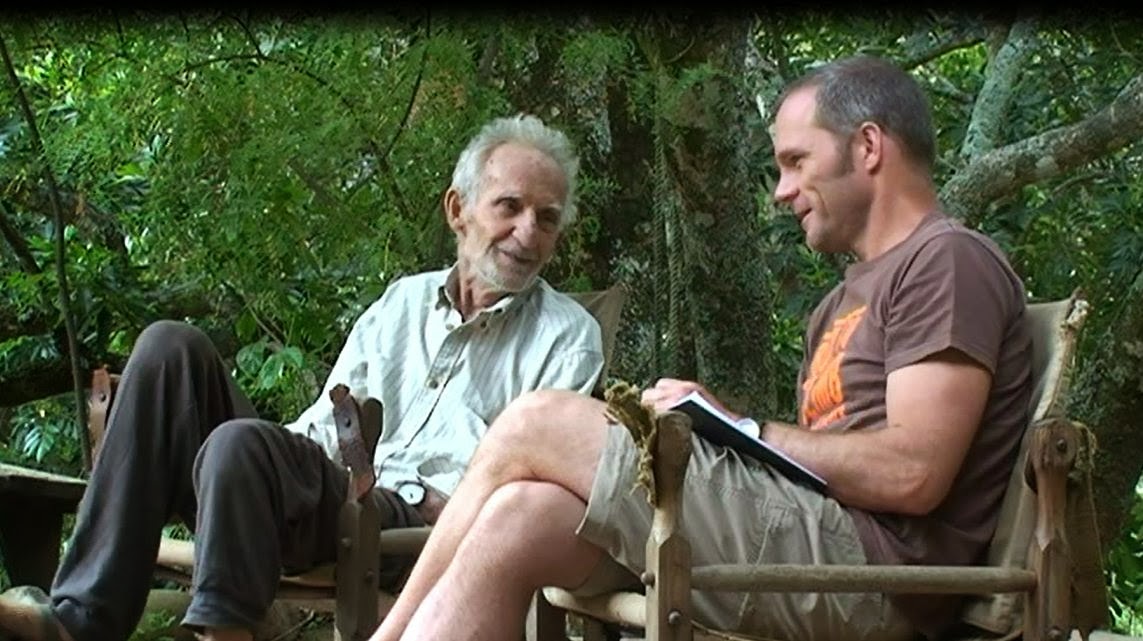 Whether we are rock climbers or not, Mike lives on in that vision and spirit of quiet boldness that, often when we are alone, at the sharp end of a rope or elsewhere, enables us to venture forward into the unknown.

The second way in which Mike has influenced and lives on for me, and for many others, is as the architect of the numerous amazing dwellings that he created out in our mountains and elsewhere, all with his signature aesthetic and intimate relationship with wild and beautiful place. 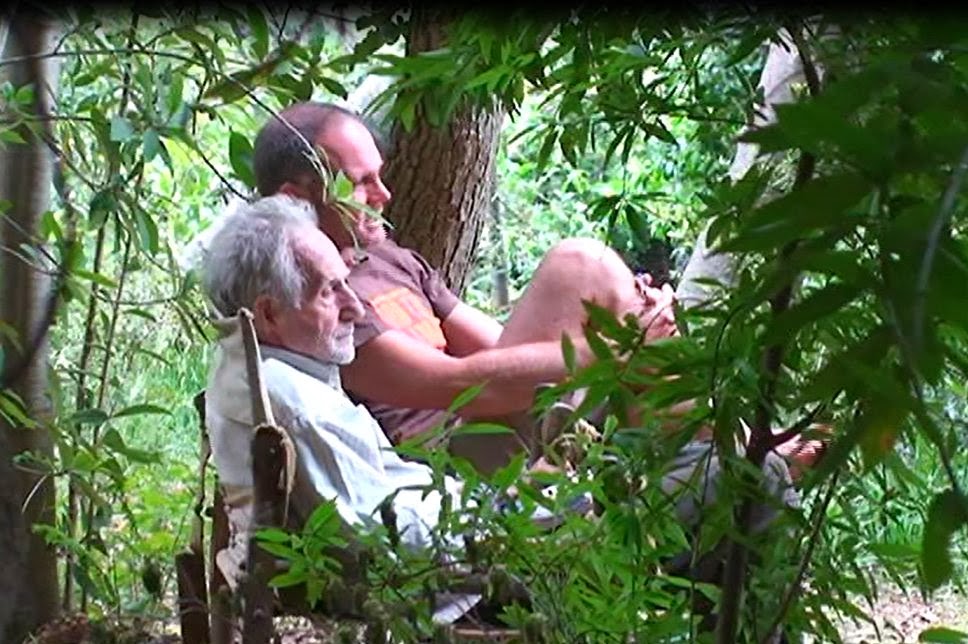 It is interesting that Mike, who in so many ways was such a loner, had a real gift for creating shared spaces that nurture human relationships in actually quite profound ways. Think of the community that grew up around the space that was Sani, that is Waaihoek. Think of the community that grows over a few days holed-up in the Matroosberg Peak hut during a blizzard, around a sunny weekend at Agter Tafelberg.

There is a magic of Mike's deeply infused in all of these places. And probably the most magic of all is in his Du Toits Hut, where he chose to live out his years and where he chose to die, alone, in such a quiet, under-stated, un-fussed, very individualistic, unconventional and self reliant, uniquely Mike kind of way. 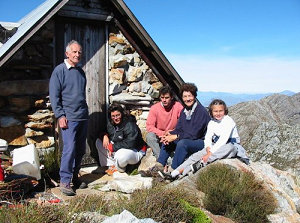